the most inspirational language quotes 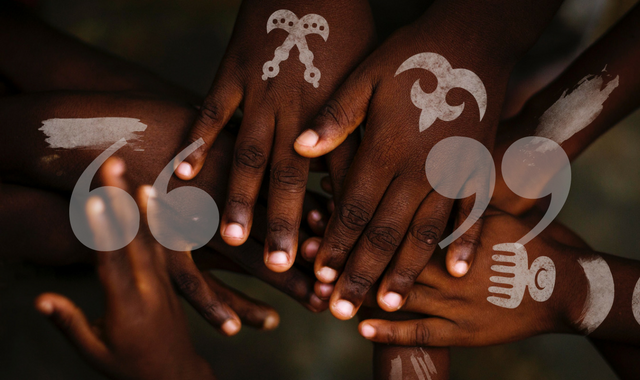 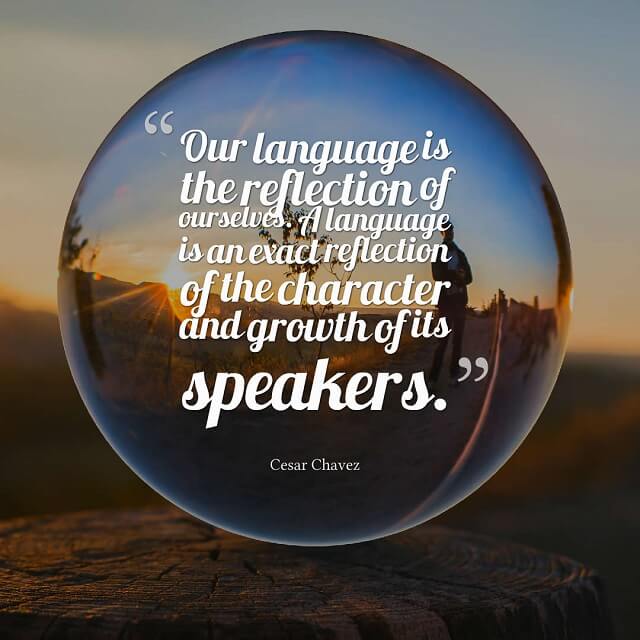 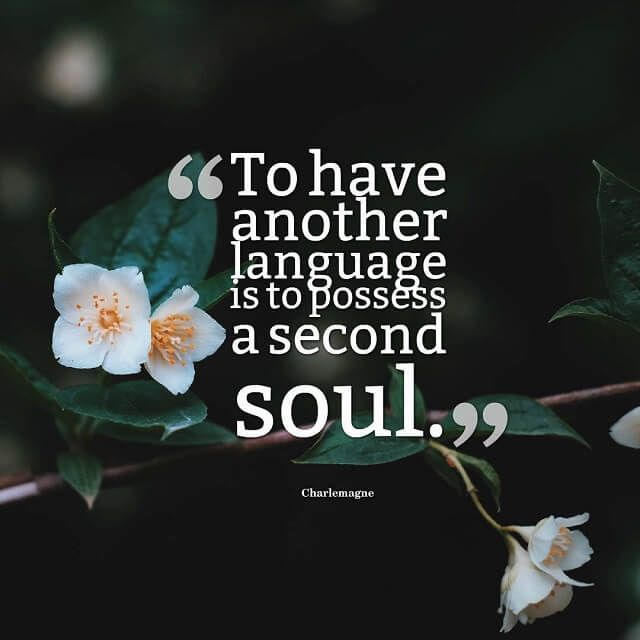 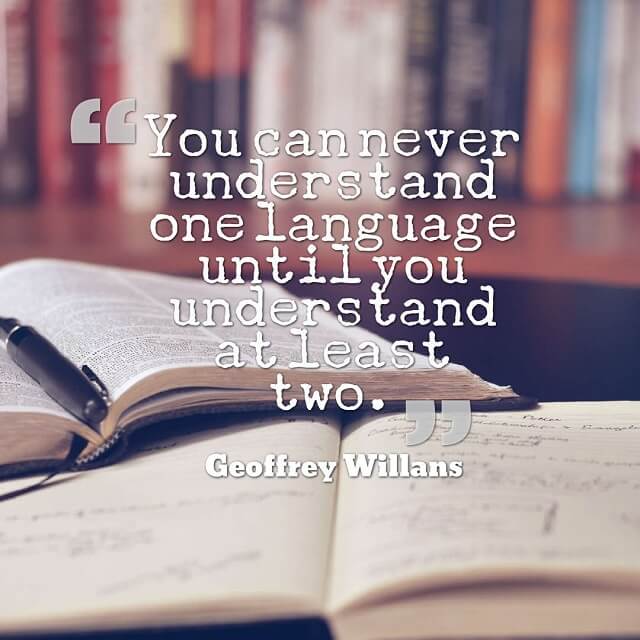 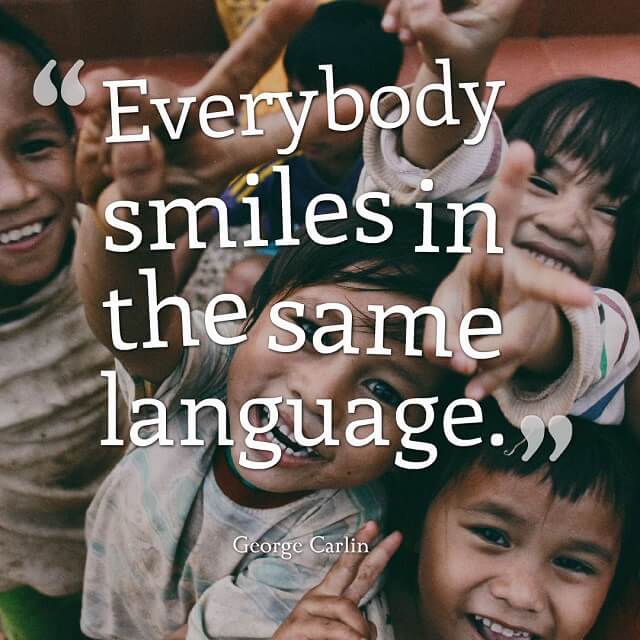 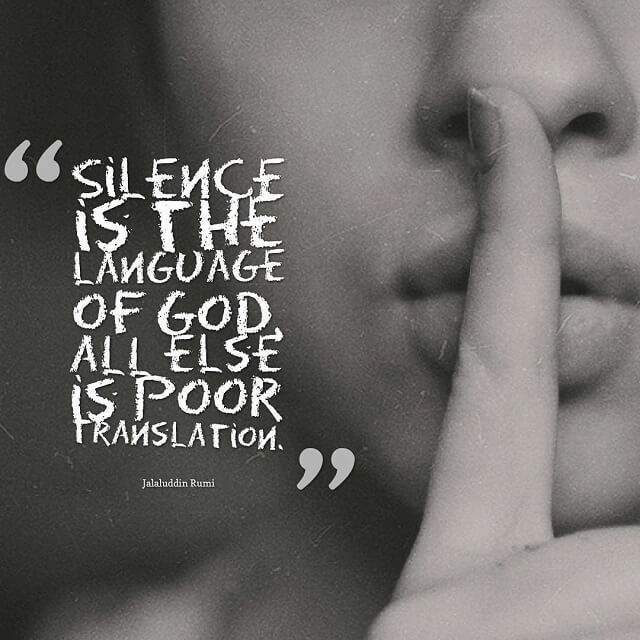 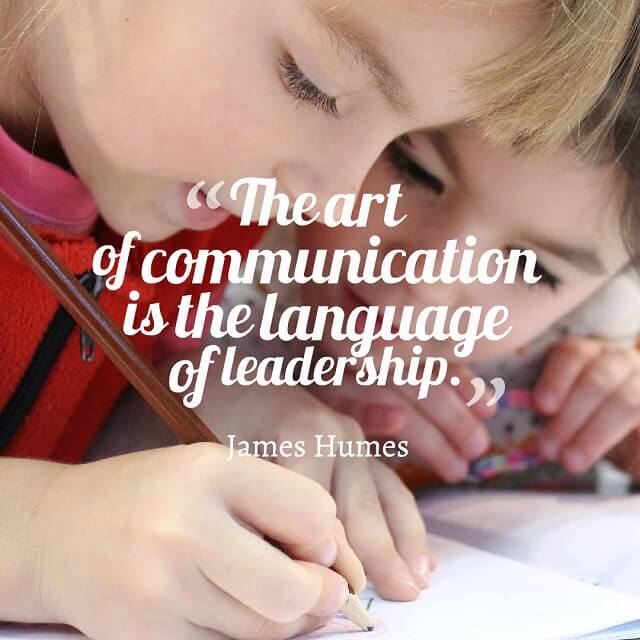 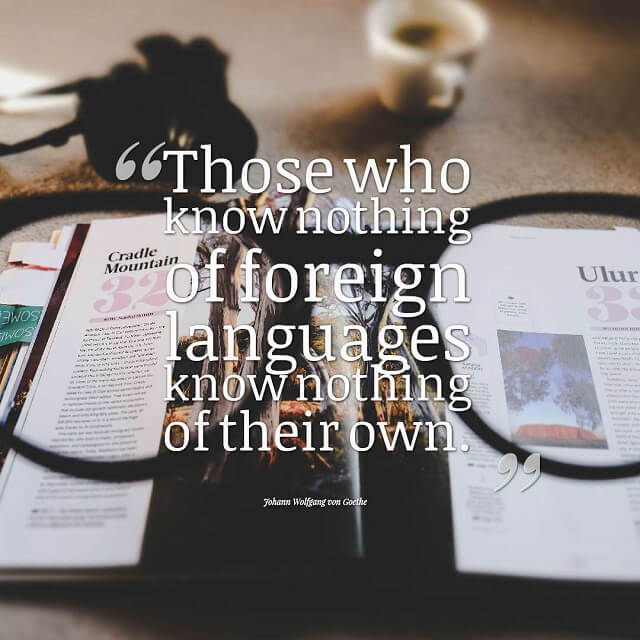 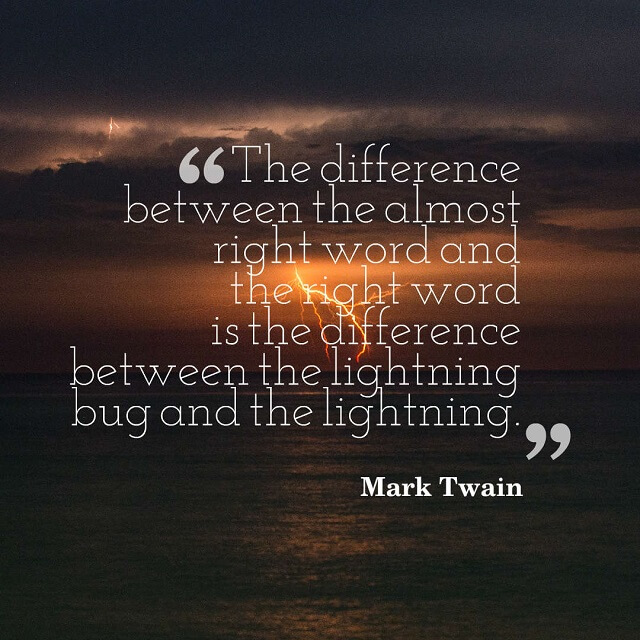 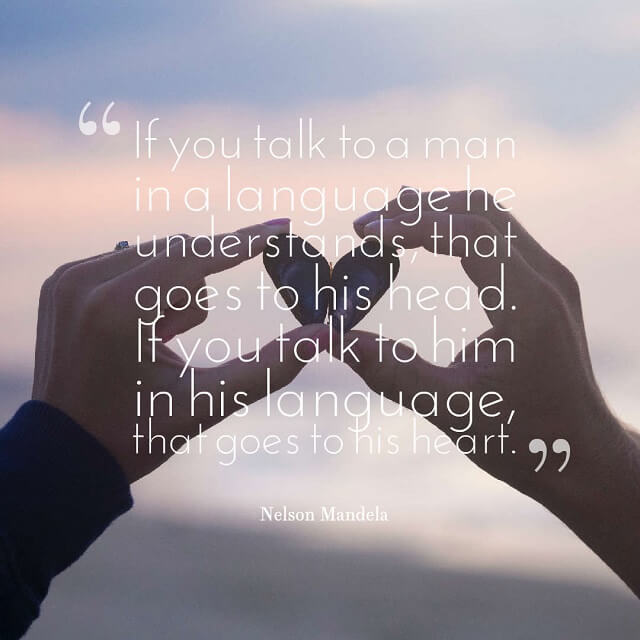 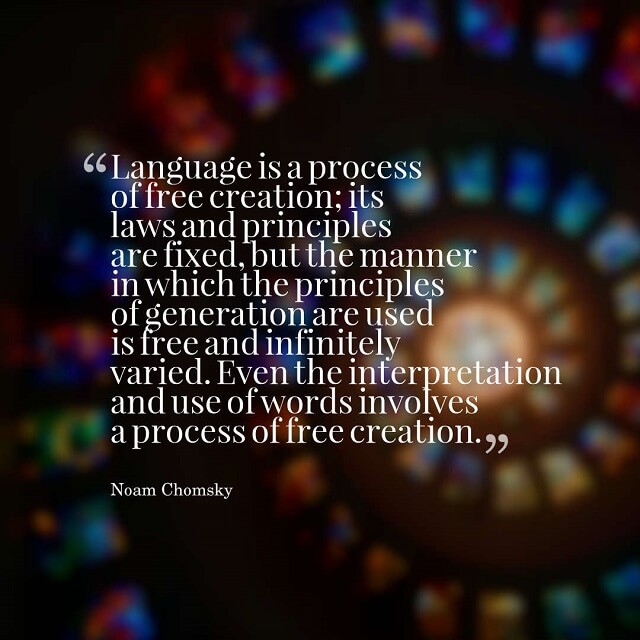 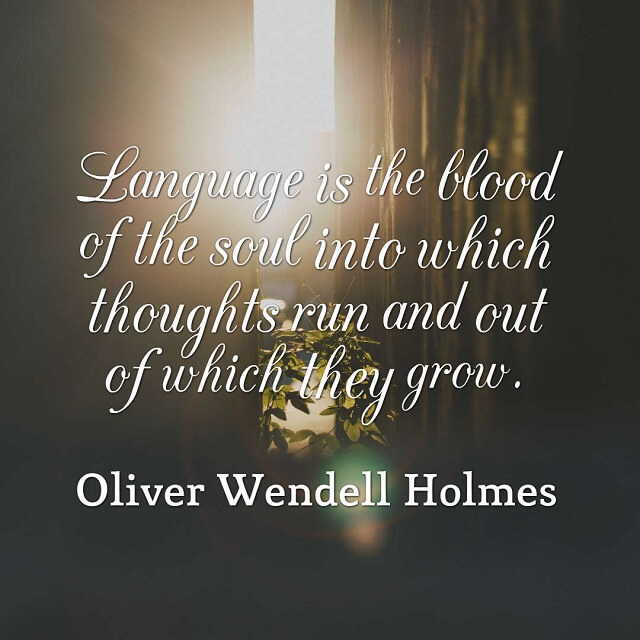 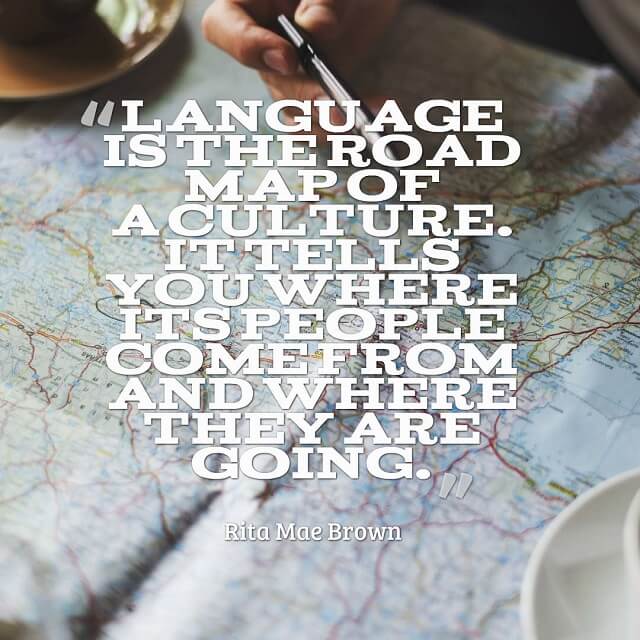 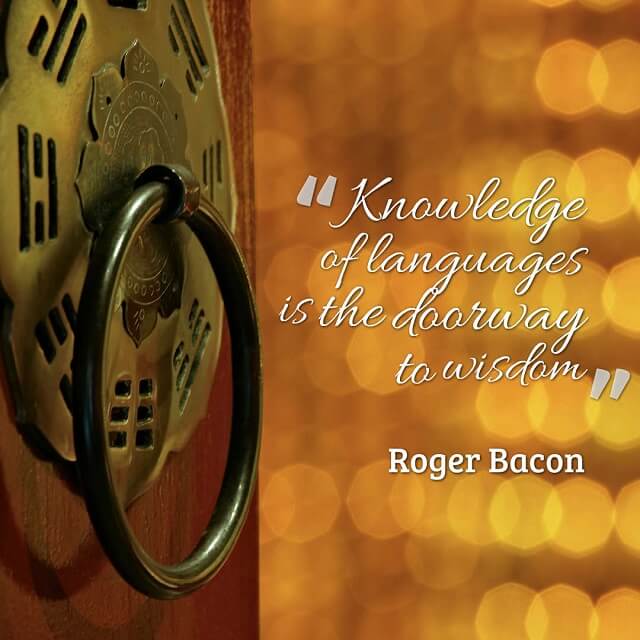 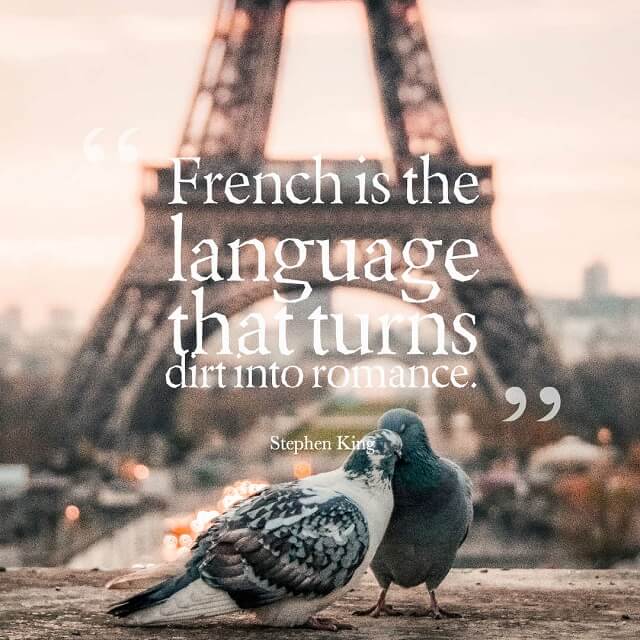 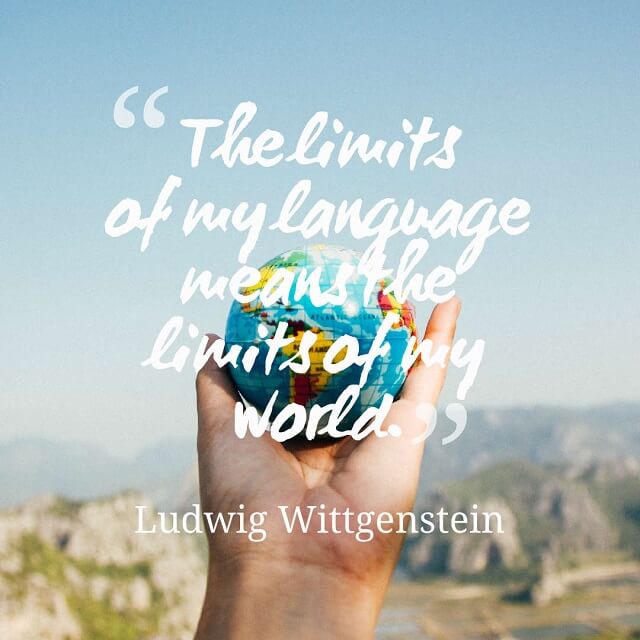