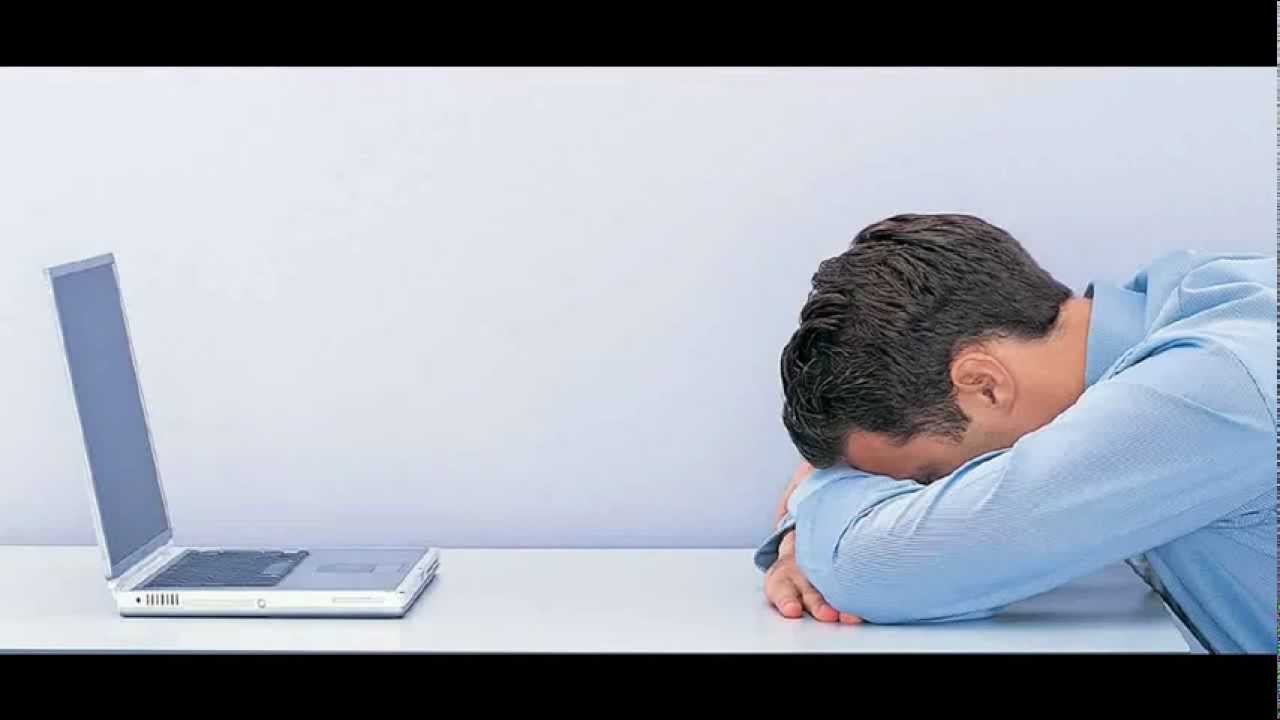 Social media is one of the single most powerful marketing tools in today’s digital age. These readily available tools have the potential to spread brand messaging to millions of individuals in minutes. Sometimes, however, that is not a good thing.

While social media has the ability to elevate brands to new heights, it can also provide the exact antithesis if executed improperly.

From time to time, companies try to cash in on trending hashtags in the most inappropriate of ways, and in turn, severely damage their brand reputation. Some of the most ill-conceived corporate tweets have come from sheer ignorance or blatant disrespect for another culture. These are not moments any brand wants etched in internet infamy.

In an effort to help your company side step some easily avoidable social media marketing mistakes, check out these five misguided moves made by popular businesses. 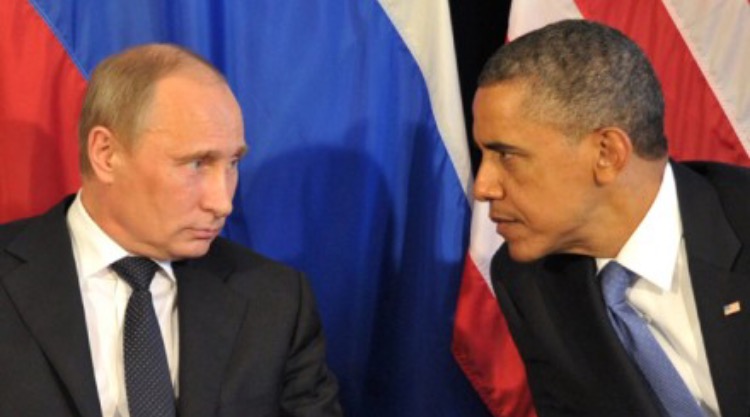 When posting tweets or Facebook updates involving other countries, it is important to understand the current political climate to avoid stirring any controversy.

Soda conglomerate Coca-Cola failed to do just that at the end of 2015 when the company posted a seemingly innocuous image of a snow-covered Russia. The well-manner image sparked a slew of angry responses from Russian users claiming that the depiction was outdated, leaving out several regions, including Kaliningrad and Crimea.

Coca-Cola apologised several days later through its official VKontakte page, and included an updated image that reflected several of the missing territories, Russia’s western Kaliningrad exclave and the Kurile Islands, as well as Crimea. The update in itself sparked further outrage as the Kremlin had seized and annexed the Ukraine’s Crimean peninsula back in 2014, which led to western sanctions against Moscow. The update led to a flood of upset Ukrainian social media users expressing their disdain for the corporation with the hashtag #BanCocaCola.

Soon after, the soft drink giant deleted the post altogether and figured that it wasn’t worth the trouble.

2. Be Aware of Foreign Laws 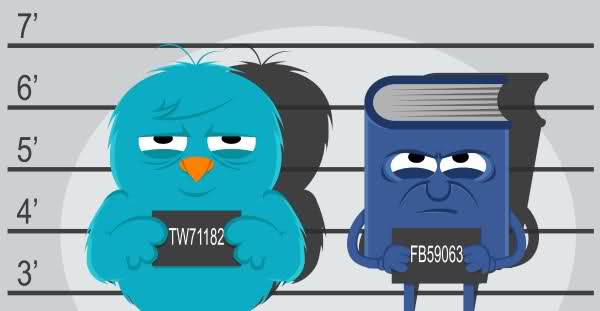 In the world of social media, hiring celebrities to promote products is the norm. That’s the entire point of influencer marketing campaigns. But cultural marketing can go horribly awry if you aren’t aware of promotional laws in different parts of the world.

In an effort to leverage the widespread soccer culture prevalent in the United Kingdom, Snickers decided to pay Manchester United player Rio Ferdinand, along with four other social figures, to tweet out images of themselves eating a Snickers bar with the phrase, “You’re not you when you’re hungry”.

The problem, however, is that in the United Kingdom, if a celebrity is paid to endorse a product, that information must be disclosed. The social posts caught the eye of the UK’s Office of Fair Trading, who ultimately investigated the matter. One OFT official commented by stating, “Online advertising and marketing practices that do not disclose they include paid-for promotions are deceptive under fair trading laws”.

Snickers did come clean, confirming that all celebrities were paid for the promotional tweets, and the Office of Fair Trading later cleared the candy company of any wrongdoing. Despite getting let off, companies should take this as an example of what could happen when you are not crystal clear on the laws of the area where you are marketing your product.

3. Familiarise Yourself Before Posting 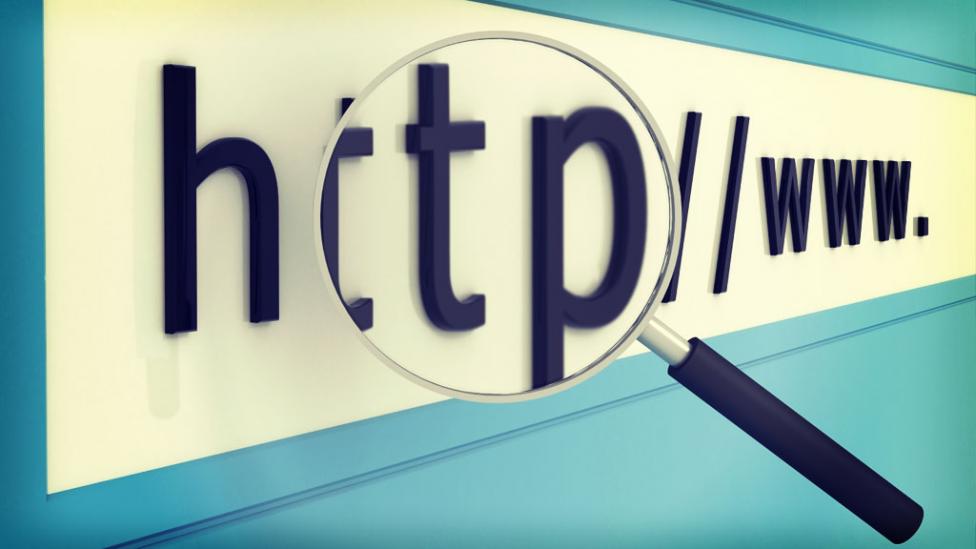 Misinformation is posted in mass all across the web. There are no internet police – you have to monitor your own messages diligently. When it comes to cultural marketing, however, brands should know better than to post without researching an area.

Delta Airlines made one such haphazard post when attempting to congratulate the United States on its win over Ghana in the World Cup. The airline tweeted two separate images side-by-side in an attempt to recognise each of the countries; the Statue of Liberty for the United States, and a giraffe for Ghana. This was a massive oversight by the company as giraffe’s are not native to Ghana.

It was later discovered by Twitter user @dcGisenyi that the image Delta posted was actually a stock image from the Masai Mara National Reserve in Kenya; which is over 3,000 miles away from Ghana.

Many poked fun at the company for their ignorance; and rightly so.

MTV may not be known for its intelligent programming or cultural sensitivity, but earlier this year the company had to issue not one, but two, apologies after the MTV Australia Twitter channel posted a culturally insensitive, and what some even considered racist, tweet to the social network.

While Golden Globe presenters Eva Longoria and America Ferrera were shedding light on Hollywood racism, MTV Australia tweeted, “Where are the English subtitles?”

This spawned a hailstorm of disgruntled tweets. The original message was removed and an MTV Australia spokeswoman later told the Huffington Post that it was a “poor joke”. 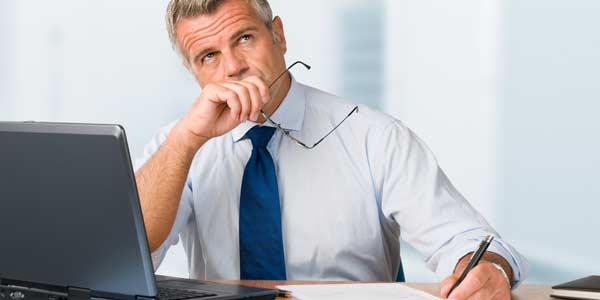 Over the past several years, many have been very vocally supportive about equal rights for homosexual individuals and “gay culture” overall. And then there are those that haven’t been.

Chik-fil-A faced a major backlash over its public stance in opposition of same-sex marriages. After the company’s CEO expressed his disappointment over the Supreme Court’s ruling via Twitter, the company faced an avalanche of offended followers. The reaction was so adverse that the story spread to national news outlets, was tweeted by celebrities, and many even called for a boycott of the chicken chain.

Sometimes, for the sake of brand reputation, it’s best just to keep your thoughts off social media.

These are only a few of the cultural mistakes brands have made on social media in recent memory; the official list is far more extensive. Take note of these blunders, and let them inspire you to be sensitive, thoughtful, and respectful to all when posting cultural materials to your social channels.