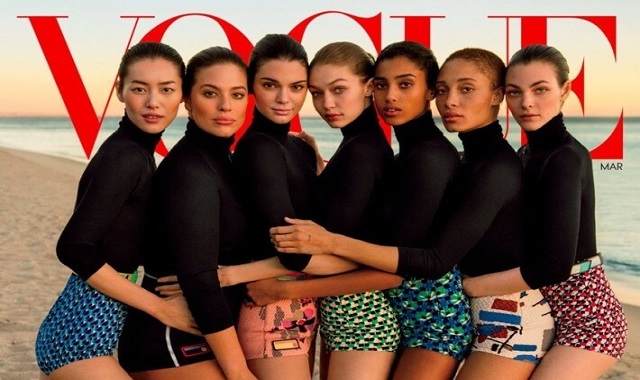 Diversity and inclusion are two topics that are frequently brought up in today’s societal conversations.

As the dialogue around these topics grows, some brands have come out in support of these cultural issues while others are taking a lot of heat for their failed marketing attempts at highlighting the beauty in diversity.

In the March edition of US Vogue, the magazine elected to centre the issue on diversity. The publication – which featured Kendall Jenner, Gigi Hadid, and plus-sized model Ashley Graham on its cover – touted a six page spread of Karlie Kloss dressed as a Geisha.

The photos span a variety of scenes in which Kloss sports a kimono-esque dress and Geisha-themed hair, makeup and shoes. In one photo, Kloss is positioned next to a sumo wrestler while in others she can be seen descending the stairs of a tea house.

The featurette, entitled ‘Spirited Away’, was shot in Japan and was likely an homage to Richard Avedon’s 1966 Vogue shoot.

Shortly after the shoot, Mikael Jansson, the photographer, published one of the images on his Instagram page (which has now been removed) and the internet backlash began.

Users all over Twitter, Instagram, and other social networks began lambasting Kloss and Vogue for ‘cultural appropriation’ and ‘whitewashing’ while other people called the shoot outright ‘racist’.

IDAF this was an homage to a 1966 Vogue shoot. Sure, take the visual inspiration—Don't copy the dusty cultural insensitivty from 50 yrs ago https://t.co/gBOKbRugEq

Many users also pointed out the irony that Kloss received a full six pages, whereas the two models of colour were featured in only a single image each.

While Vogue has yet to make a statement about the controversy, Kloss has since taken to Twitter to issue an apology by stating:

“These images appropriate a culture that is not my own and I am truly sorry for participating in a shoot that was not culturally sensitive. My goal is, and always will be, to empower and inspire women. I will ensure my future shoots and projects reflect that mission.”

Tensions are still running high about the issue, making this a prime example of a brand not doing its due diligence by obtaining cultural insights.

This is not the first time that Vogue has caused contention and decent in its 120 year history.

In 2011, Vogue was on the receiving end of a lot of hate mail after the Italian Vogue website published a feature entitled ‘Slave Earrings’. One year prior to this incident, in 2010, Vogue Italia attempted to glamourise the BP oil spill in the Gulf of Mexico by featuring models adorned in feathers and netting while covered in oil. Or how about the time in 2009 when French Vogue featured Dutch supermodel Lara Stone in blackface? 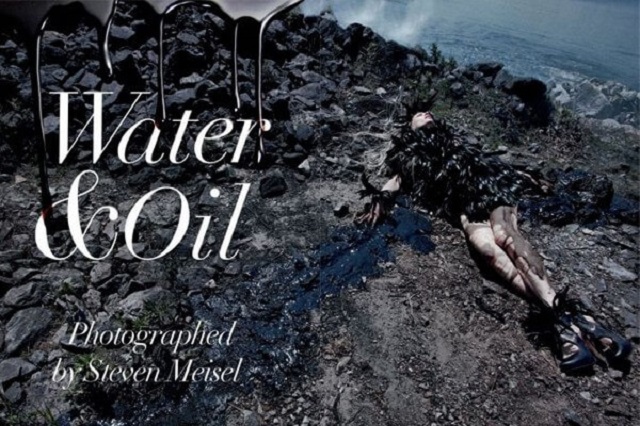 One thing is for certain: Vogue is not afraid of controversy.

In spite of Vogue’s best efforts, the brand seems oblivious to the fact that this whole mess could have been avoided entirely by actually supporting diversity and hiring a Japanese model for the shoot.

Instead of choosing to embrace diversity, they chose instead a popular route in entertainment: hiring a white person to portray an individual from another culture. 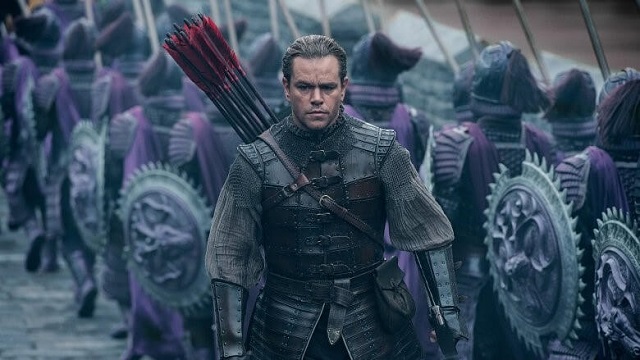 Either Vogue made a research error, or chose to stir up some controversy. While we don’t know if any of the hoopla has been intentional, they have certainly landed in the spotlight. If that translates to more magazines sold, then it’s doubtful there are any regrets.

Regardless, by failing to understand such culturally charged matters, it has created another calamity that reflects poorly on its brand and will serve as a vehicle for damaging its sales and reputation long term.

When travelling the world for business negotiations, creating social media posts that involve other countries, and drafting other culturally-driven materials for publication, it is absolutely vital to understand that country’s customs and culture before making a brand look insensitive.

Vogue has impressive longevity, so they are doing many things right. But considering its extensive track record of producing ‘tone-deaf’ publications, this long-standing magazine mainstay would likely engender a lot more loyalty and credibility if they genuinely honored diversity.