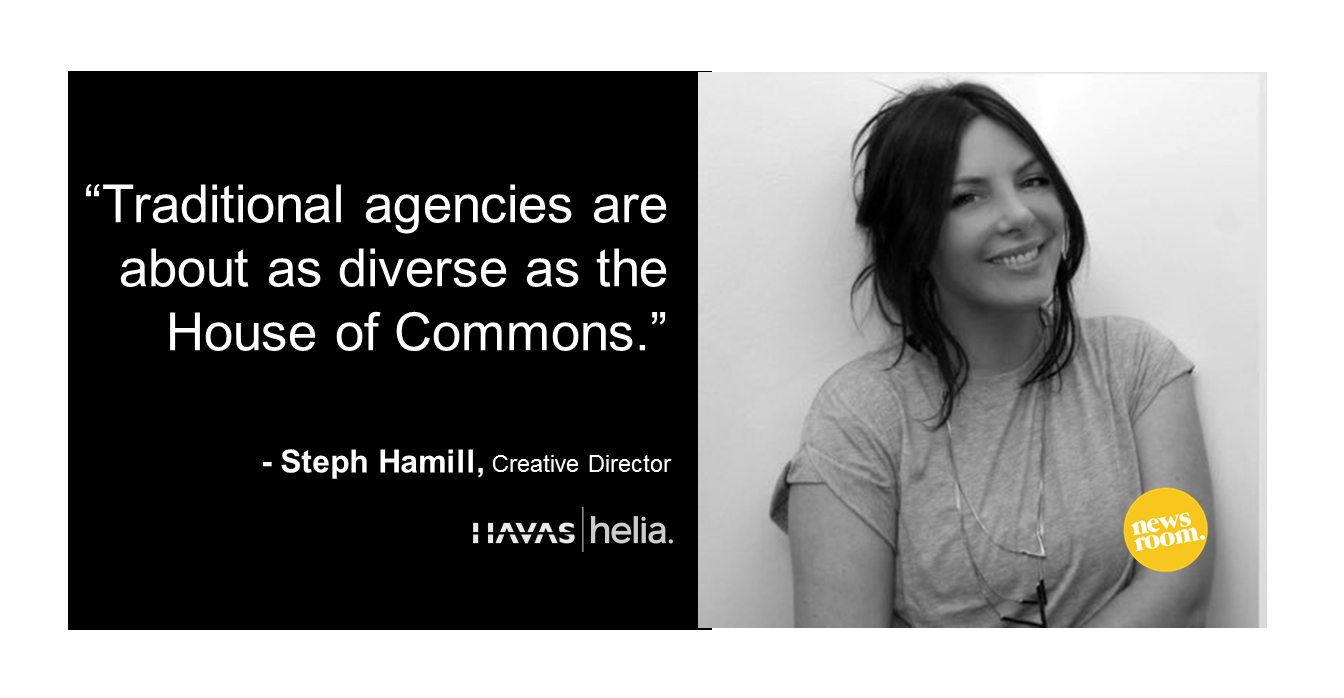 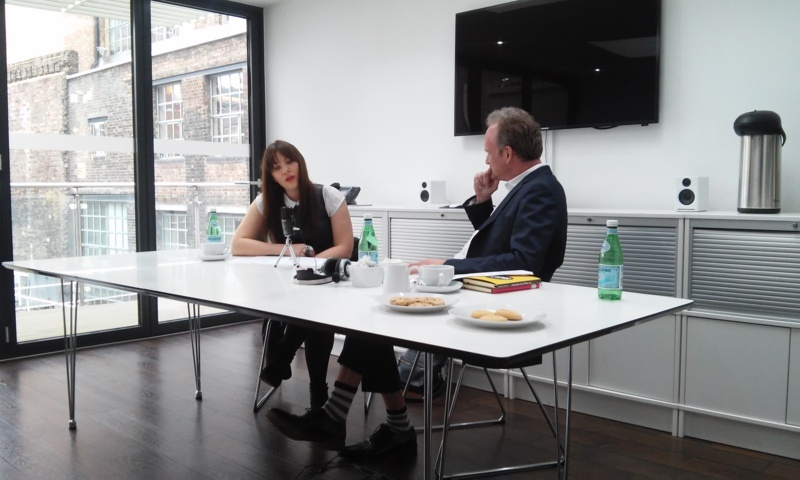 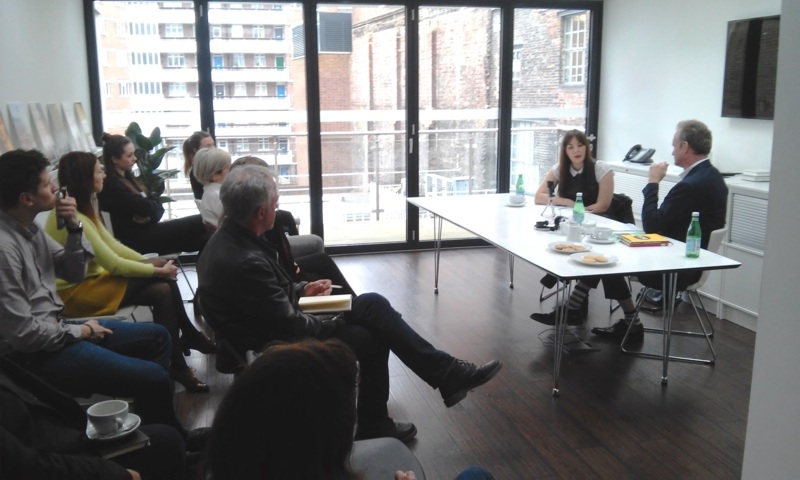 How you can drop a clanger pretty easy if you’re not aware of how the product looks to your customers. END_OF_DOCUMENT_TOKEN_TO_BE_REPLACED

Social Media is fast becoming the channel for queries and complaints from customers. How can you ensure customers are happier? END_OF_DOCUMENT_TOKEN_TO_BE_REPLACED

How do you connect every opportunity to amplify your great product specs? END_OF_DOCUMENT_TOKEN_TO_BE_REPLACED

A French anti-smoking campaign showing teenagers in a pose suggesting oral sex has caused an outrage in France. According to critics the ads trivialise sexual abuse and distract from the real health threats caused by smoking.

The ads which are respectively showing one teenage girl and two boys kneeling in front of an older man having a cigarette in their mouth which seems to point at the man’s trousers feature the slogan: “Smoking Means Being a Slave to Tobacco.”

According to the association who commissioned the campaign, the posters do not illustrate sexual abuse in any form. They were created to shock young smokers and alter their behaviour which traditional campaigns are failing to do due to their low impact.

Despite tobacco being acknowledged as a serious health risk, being the number one cause of avoidable deaths (half of French students over 14 have tried it), many people regard the ads as unacceptable. According to a spokeswoman of the feminist pressure group Chiennes de Garde, it is “inadmissible” that an image implying sexual abuse should be used for an anti-smoking campaign and a spokeswoman of the conservative group Familles de France said that she plans to lodge a complaint with the French advertising standards watchdog.

Although these ads are only going to be published in France it is very likely that a similar outrage would be caused in other countries. Despite the fact that shock advertising is widely used around the world it has always been the most controversial form and advertising agencies have to be aware of the cultural standards in their country in order to launch a successful campaign.