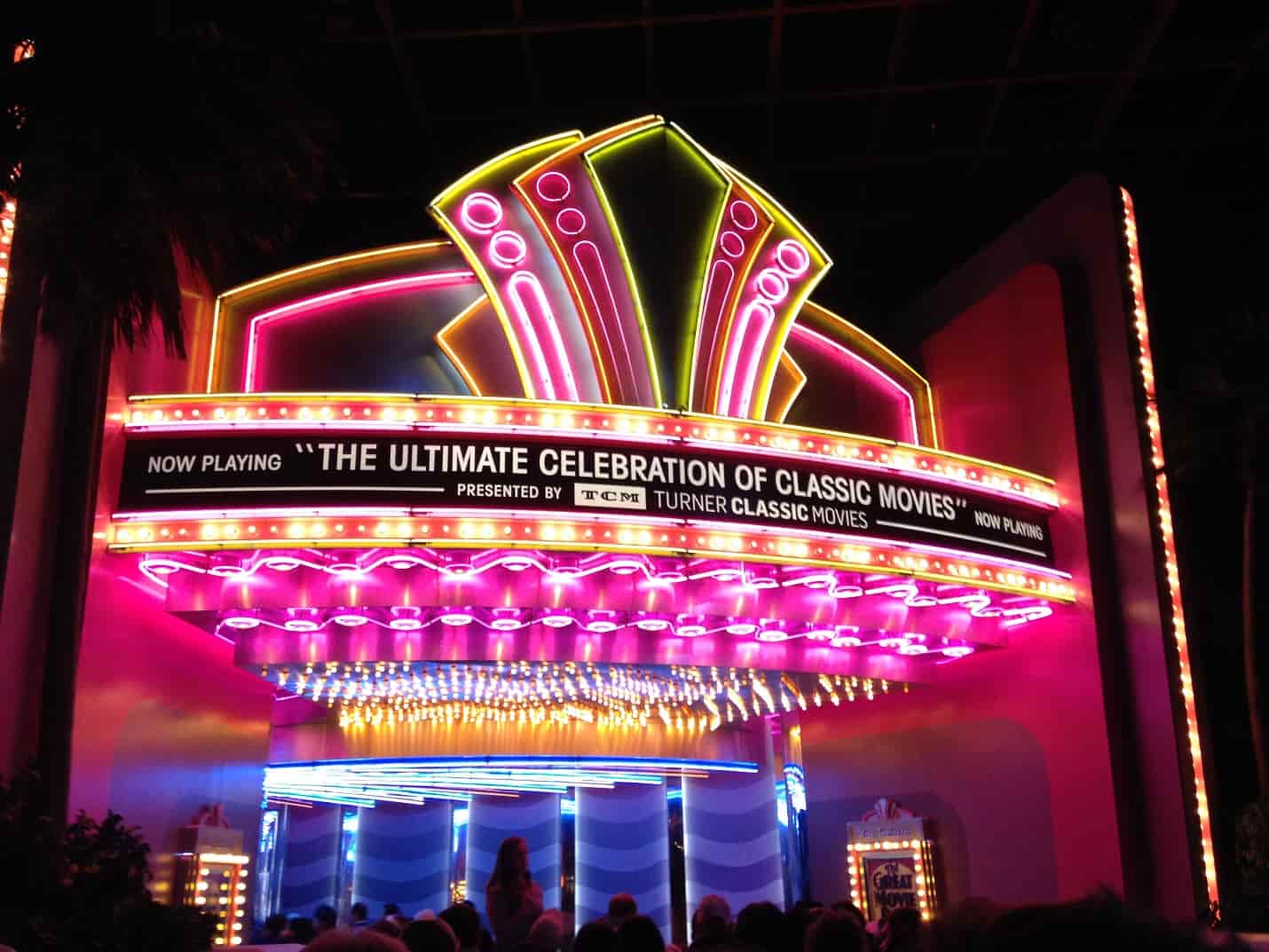 How Nonsensical Chinese Translations Can Utterly Ruin a Film

Cinema is a cultural force held with great regard and reverence the world over. Films can be powerful motivators in provoking thought, action, and a wide array of emotions. Films can make us feel more human, heighten our sense of awareness and compassion, and they can even change our lives for the better.

China is the world’s second largest movie going population behind the United States, and is on course to become the number one largest film audience in the world by 2020. In the past several years, American and Chinese audiences have been intertwined thanks to major co-production deals; case in point, Lionsgate Entertainment recently reached a $1.5 billion agreement with Hunan TV, China’s leading provincial broadcaster. Additionally, 2017 will see China’s most expensive film to date, The Great Wall, starring Matt Damon. More deals like these are currently in the works, indicating the incredible momentum the Chinese are experiencing in the film industry.

Despite the country’s love of film, there are still major issues in the department of Chinese translation. Many movie elements are often lost or misinterpreted; this can have a severe impact on the motion picture’s box office success in such international markets. Ranging from funny to grotesque, nonsensical, and more, a movie’s dialogue can become unintentionally yet relentlessly butchered thanks to translation issues when a film crosses oceans.

Let’s take a look at how Chinese translation has effected movie-going experiences and how the situation can be remedied. 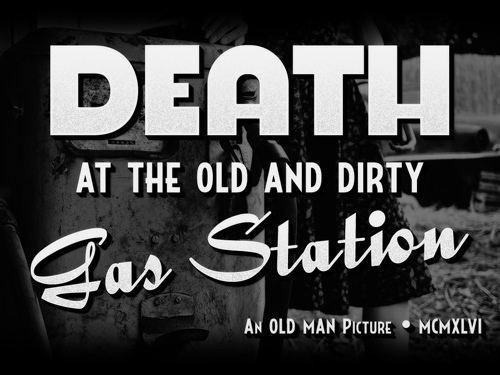 The title is part of a movie’s hook; how it reels in audiences and persuades them to perceive the visual story. It often reflects the film’s topic, tone, and subject matter, and can be rolled into a witty little package. When translators aim to express this wit in another language, however, things can most definitely go awry.

Over the decades, there have been a plethora of movies whose titles didn’t make the same impact overseas as they did in America. Films like The Full Monty, ended up as, “Six Naked Pigs” while smash successes like The Sixth Sense had its ending utterly ruined with the translated title, “He’s A Ghost!”

Some of these Chinese translation blunders are due to direct transcriptions which do not make sense in other languages, while others like the ones above are brought about by trying to interpret cultural phrases into something that is more meaningful for the audience that it is translated for.

At times, this can even result in a more accurate depiction of a film’s content. For instance, the critically acclaimed U.S. movie Boogie Nights became “His Powerful Device Makes Him Famous.” Accurate, but not necessarily catchy or alluring.

These kinds of translational discrepancies are not limited to just movie titles. The dialogue gets in on the action too. . . 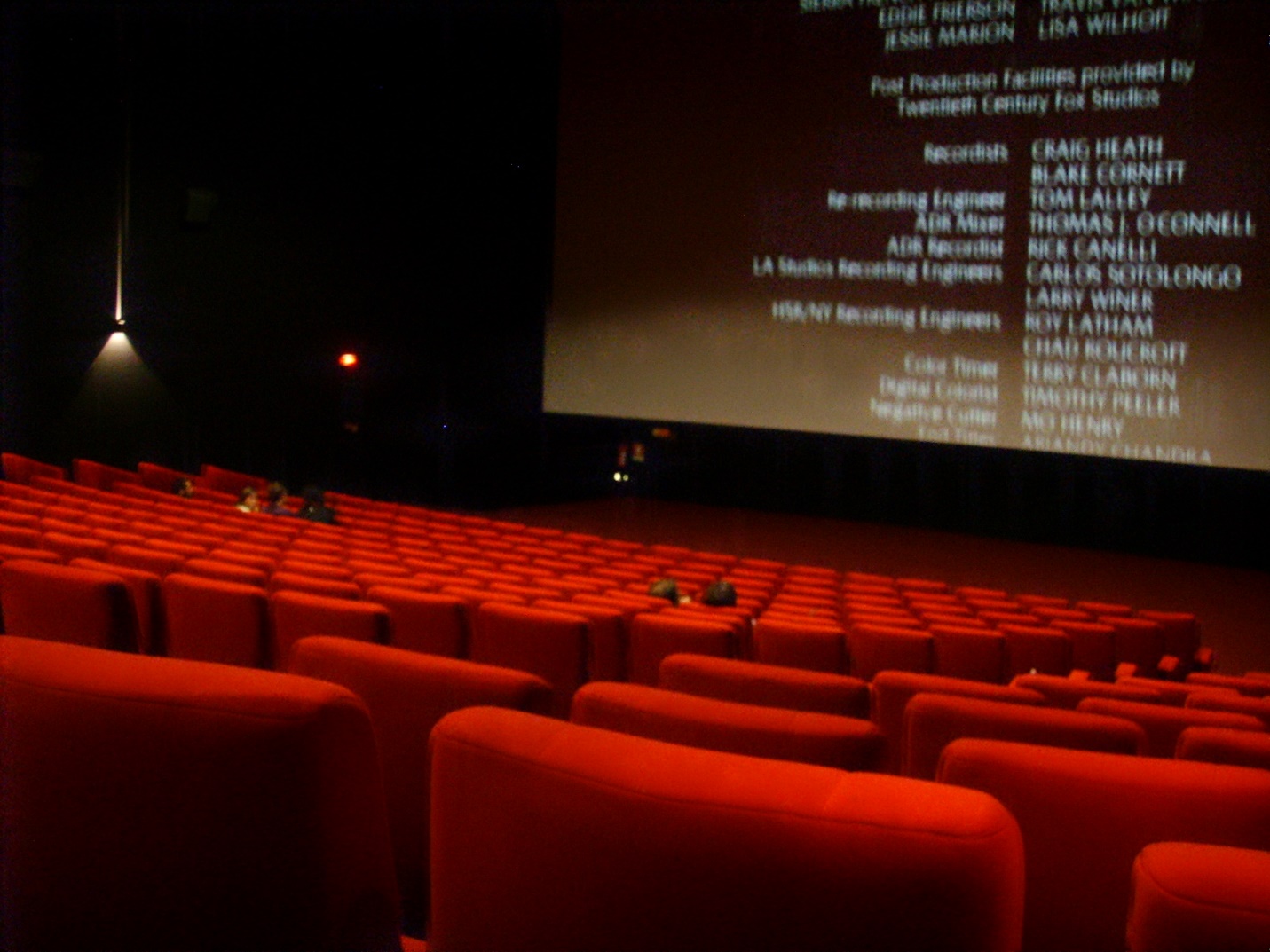 More important than a movie’s title is its content. Dialogue between characters is the very core of the film’s communication, in most cases. Much of this impact can be lost when translated into foreign dialects, making the translation process a tricky task indeed.

A prime example of this is the movie Harry Potter. The movies are blockbuster hits all across the world and have received much acclaim. When the movie received a Chinese translation, many of the exchanges came out completely unintelligible and nonsensical. The movie’s translated conversations included lines like, “dirty name of my melon father”, “Ron got a yelling email”, and a variety of other senseless lines.

But it isn’t just Chinese translations that are butchering dialogue. Many have seen, or at least heard about, a variety of Kung Fu films which were subsequently given hilariously irrational English subtitles. In these movies you can often find lines like, “Beware! Your bones are going to be disconnected”, or “Who gave you the nerve to get killed here?”

Much of the problem with dubbed or subtitled translations comes from the use of software to interpret conversations. These tools are only capable of providing direct translations of words and do not understand cultural context, undertones, or nuances of language. When an actual person is conducting the transcription duties, things can still be wrongly interpreted as many don’t comprehend witty idioms, cultural references, and other societal differences that are misinterpreted or mistaken.

With a variety of Chinese translation complications, how can these issues be remedied as to not impact a movie’s overseas ticket sales and reputation?

How to Alleviate Translation Troubles 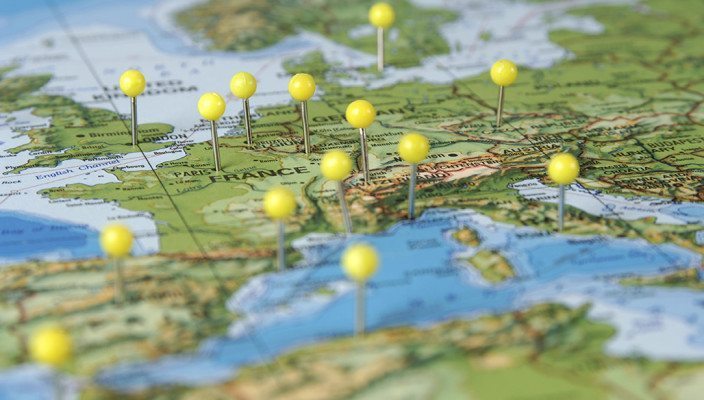 A rather large issue is that movie studios do not spend the funds that are required to properly transcribe a movie into alternate languages. Many have denoted that the majority of studios don’t even budget for this service at all.

Instead of allowing a movie to be released with silly and senseless titles or ramblings, a more desirable and professional approach would be to hire reputable Chinese localisation services that can provide the cultural context that is needed to properly decipher intonations, sayings, and so forth.

If movie studios don’t want their productions to look like half-witted jokes in various countries across the globe, it is necessary for them to invest in professional translation services. Doing so would greatly benefit the international moviegoer’s experience, and help to protect a film’s influence and reputation across the world. 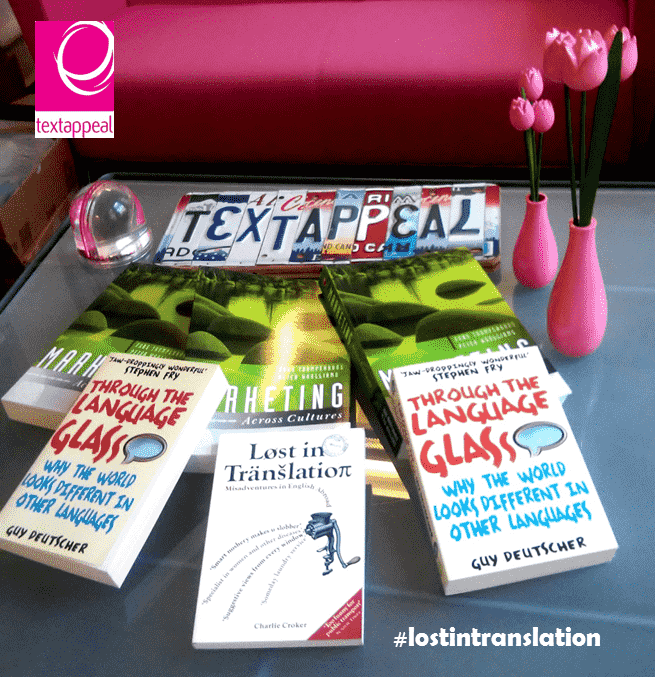 Welcome to our new Facebook competition, “Lost in Translation”. We’ll be giving away 6 insightful books for the funniest #LostInTranslation pictures or examples from around the world.

3.     Through the Language Glass (Why the world looks different in other languages) – Guy Deutscher.

Most brands have suffered blunders that have affected their reputation. It is important to consider cultural values, rules of conduct, humour and slang when promoting a product abroad. What you need is to get your brand’s message across in a way that will resonate well in different cultural contexts. Transcreation is the way to preserve brand integrity and minimise the risk of miscommunication or brand erosion.

#LostInTranslation examples can be found everywhere. Here we show some classic mistakes: 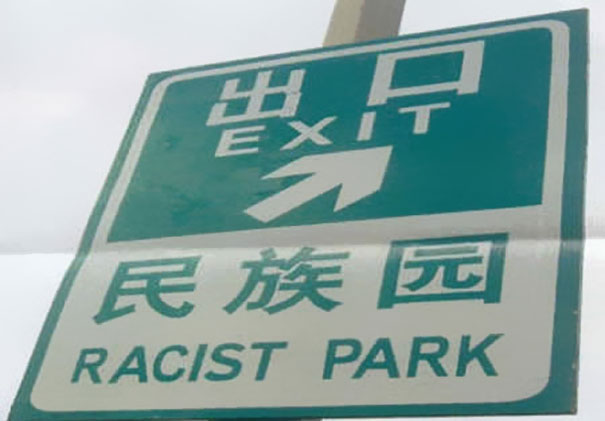 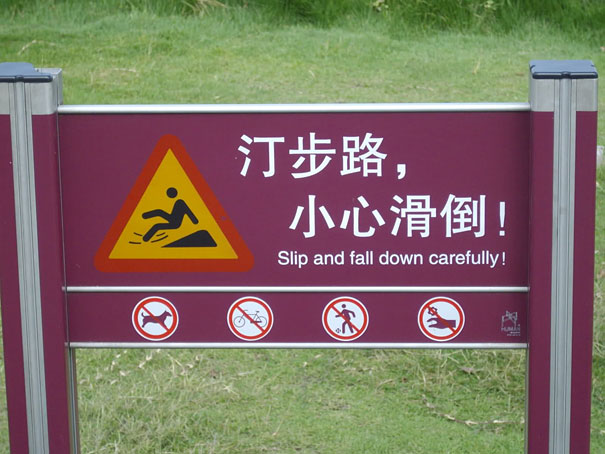 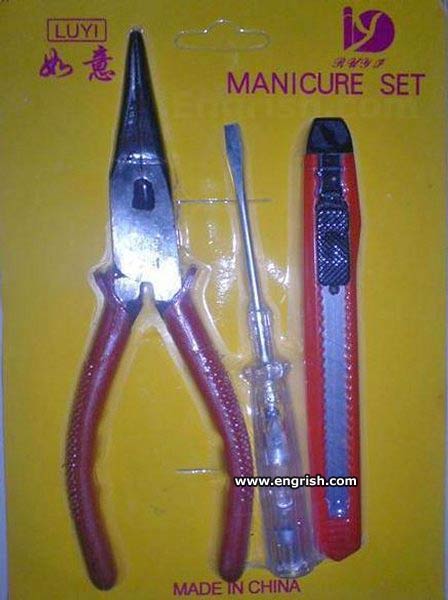 We are sure that you’ve come across some examples on your travels or when surfing the internet. Share them with us for a chance to win!

The rules of the competition and the prize for each winner are as follows:

The 2nd winner will get two books:

The 3rd winner will get 1 book:

The promoter reserves the right to cancel or amend the competition and these terms and conditions without notice in the event of a catastrophe, war, civil or military disturbance, act of God or any actual or anticipated breach of any applicable law or regulation or any other event outside of the promoter’s control. Any changes to the competition will be notified to entrants as soon as possible by the promoter.

The promoter is not responsible for inaccurate prize details supplied to any entrant by any third party connected with this competition.

No cash alternative to the prizes will be offered. The prizes are not transferable. Prizes are subject to availability and we reserve the right to substitute any prize with another of equivalent value without giving notice.

Winners will be chosen as a result of a popular vote conducted via social media sites.
The winner will be notified by Facebook and/or email within 28 days of the closing date. If the winner cannot be contacted or do not claim the prize within 14 days of notification, we reserve the right to withdraw the prize from the winner and pick a replacement winner.
The promoter will send the prize by post mail within 10 days after the notification.
The promoter’s decision in respect of all matters to do with the competition will be final and no correspondence will be entered into.
By entering this competition, an entrant is indicating his/her agreement to be bound by these terms and conditions.
The competition and these terms and conditions will be governed by English law and any disputes will be subject to the exclusive jurisdiction of the courts of England.
The winner agrees to the use of his/her name and image in any publicity material. Any personal data relating to the winner or any other entrants will be used solely in accordance with current UK data protection legislation and will not be disclosed to a third party without the entrant’s prior consent.
Entry into the competition will be deemed as acceptance of these terms and conditions.