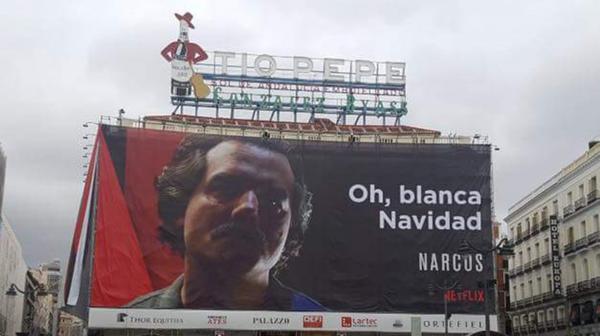 The point of all marketing pursuits is to draw attention to a product, service, or other corporate offering via persuasive advertisements. Most campaigns seek to stir emotions from the general public. Joy, anger, sorrow, humour, and other mental states, are all tools that marketers wield.

Every so often, however, advertisers concoct seemingly witty and unique materials that end up inspiring outrage, from its target audience. These controversial adverts did more than push the envelope; they effectively tore it wide open.

Here are four marketing campaigns that resulted in major controversy. 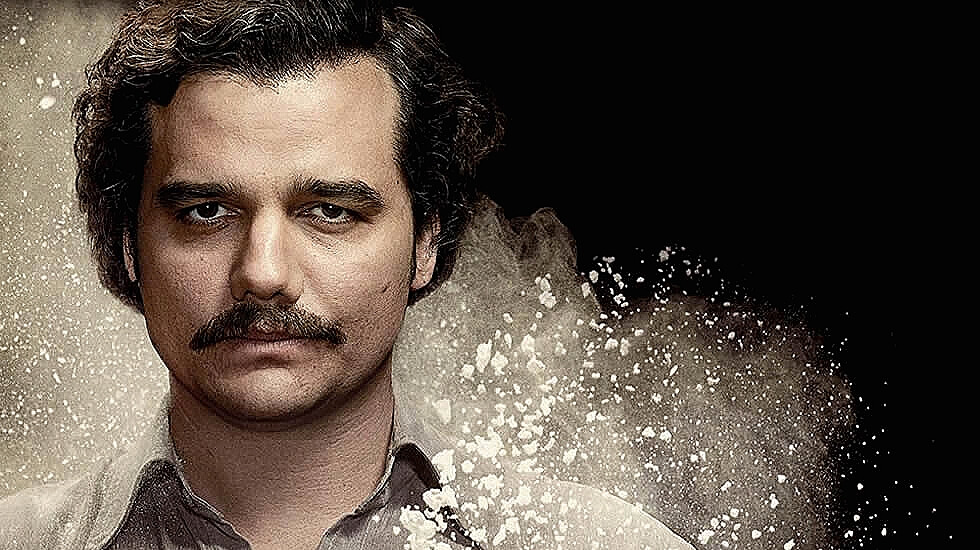 Narcos, one of Netflix’s flagship original series, has caused quite the ‘uproar’ in Madrid, Spain.

Early December, the streaming service’s advertising team placed a massive poster in one of the city’s busiest locations, the Puerta del Sol public square. The advert features the actor who plays the show’s main antagonist, Pablo Escobar, alongside the tag line, “Oh, Blanca Navidad,” which translates to
“Oh, white Christmas.”

The slogan for the season is a clear play on word’s, considering the nature of Escobar’s cocaine dealings, but what has the public up in arms, is the fact that Netflix’s persuasive advertising, is essentially glorifying a man, who has had a very negative impact on the region.

Many of the city’s residents have taken their resentments to social media, calling out the show’s leading character as a “killer, drug dealer, and terrorist.” Furthermore, much of the distain stems from not only the exaltation of such a savage individual, but the placement of the banner as well.

Instagram user @lamadredediego posted that, “. . . thousands of families come to the capital to enjoy the bridge, the Christmas lighting and what you will find is a photo.” That horrible photo elevates of one of history’s most notorious criminals.

But while some think that television’s glorification of history’s monsters serve only to ruin society, the controversial advert was not completely shunned by Madrid residents. Many local citizens have applauded the poster and have recommended the show to those who have yet to witness it.

Despite Madrid’s divided nature over the prominently placed announcement, the billboard remains intact for the holidays.

There are plenty of ways to craft marketing messages that get consumers interested in buying a car; the following is not the angle that we recommend.

In 2013, car manufacturer Hyundai released a controversial ad in Britain highlighting how environmentally friendly the IX35 crossover was. This was illustrated by depicting a failed suicide attempt when a man in his garage tapes a tube to his muffler, which is then extended into the car’s window. Due to the fact that the IX35 produced only water emissions, not noxious gases, the video was intended to be humorous.

The television spot, which was created by the company’s in-house team, Innocean, and dubbed “pipe job,” received the kind of reaction you would expect from a televised suicide attempt.

Hyundai ultimately had to apologize for the botched attempt at humour and stated that, “We are very sorry if we have offended anyone. We have taken the video down and have no intention of using it in any of our advertising or marketing.” 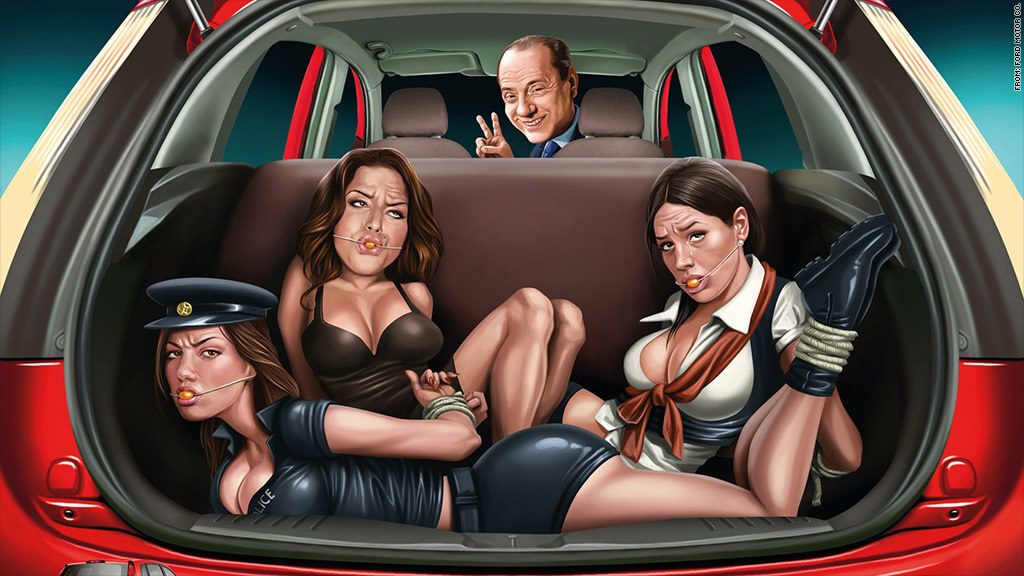 In similarly poor taste, prolific auto manufacturer Ford had its own marketing gaff that same year in India, while trying to promote the company’s new hatchback, the Figo.

The controversial advert used to raise awareness about the car depicted a cartoon illustration of several curvaceous women tied up and gagged in the back of the car. The reasoning behind the half-baked marketing scheme was to show off the spacious nature of the vehicle.

Unfortunately for Ford, they had not done their research, as at that time India was experiencing a massive influx of tragic sex crimes, including the vicious gang rape of a 23 year-old student.

The public’s reaction to Ford’s message, and its variations, was harshly criticized and just.

Shortly after, Ford pulled the controversial ads and issued an apology stating, “We deeply regret this incident and agree with our agency partners that it should have never happened.”

This is a classic case of companies who paid the price for not properly researching regional tensions, before pulling the trigger on marketing materials. 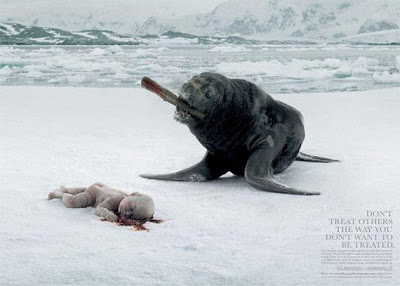 Some marketing messages are rather candid about their intent to shock; and that has it’s time and place. Humans for Animals, a European PETA-like organization, completely missed the mark with their controversial advert, however, and it serves as a warning to others embarking into controversy.

In collaboration with ad agency TBWA Paris, Humans for Animals devised a campaign which sought to reverse the role of animals and people to get its point across.

In the now infamous Photoshopped image, a seal holds a club as it stands over a bloody and beaten baby. The imagery was accompanied by the grammatically incorrect tag line of, “Don’t treat others the way you don’t want to be treated.”

While the company’s efforts were noble, their less-than persuasive advertisement was nothing short of grotesque and inspired wide-spread indignation.

Today, Humans for Animals is defunct, in part, due to the ineffective nature of its advertising.

While things like shock, humor, and glorification all serve as essential tools in marketing, there is certainly a time and place for them. Moreover, using such powerful weapons requires that a brand conduct proper research into the region the materials target, so as not to infuriate the intended audience.

Marketing mishaps such as these, serve as a reminder to advertisers that there is a very fine line between shocking and offensive. Each of these controversial adverts crossed that line, and in one instance, it contributed to the death of the organization.

Marketers beware, antagonistic adverts can have the impact you are looking for, or they can blow up in your face; the key is not pushing the envelope beyond the point of general decency.