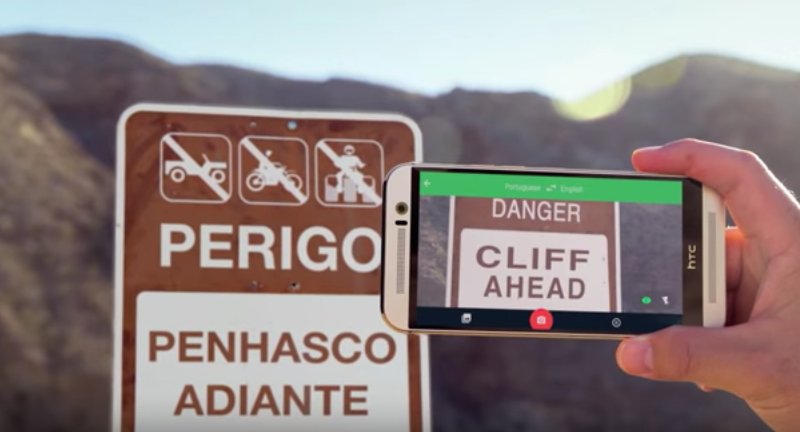 Google says its new artificial intelligence powered translation tool scores nearly the same as human translators. Does this mean that translation and transcreation agencies are no longer relevant in 2016?

Google Translate supports 103 languages and generates one billion transactions by over 200 million people every day. It processes daily quantities of translation that surpass what the world’s professional translators manage in a year. The facts and figures are extraordinary, but anyone who used Google Translate in the past will know that it often wasn’t that accurate. It relied on individually translating words and phrases that produced mixed results and struggled with the intricacies of complex changes like Chinese to English. Even Google admitted that its Phrase-Based Machine Translation (PBMT) service wasn’t good enough to be used to power single websites in multiple languages.

Technology that learns from its mistakes

However, things have just changed. Google’s latest version of Translate uses new techniques reliant on artificial intelligence (AI) for vastly improved results. Google Neural Machine Translation (GNMT) is based on the science that is used to build computer systems which imitate biological neural networks in humans and other animals. Such systems learn to make decisions through feedback in the same way that we do. You may have come across similar technologies before – they allow Facebook’s image recognition software to identify individual faces, virtual personal assistants

The bottom line for those who use the GNMT? In some of Google’s human-rated and side-by-side tests, GNMT approaches the accuracy achieved by average bilingual human translators and reduces translation errors by 60% compared to Google’s old PBMT system. 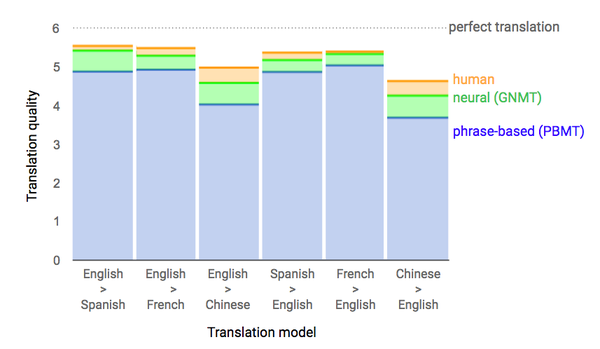 Subtlety, nuance and creativity a machine can never match

Such compelling technology and results might lead you to wonder if there’s still a place for professional human translation. Artificial intelligence has certainly brought Google Translate a step closer to human translation but for critical communications, a machine may struggle to ensure that words are interpreted by the target audience as intended. A machine might miss the nuance that a native speaker and translator will intrinsically feel. A machine won’t easily know when a different approach might be needed to make a point creatively, clearly and persuasively enough to truly engage a reader. And a machine could miss the overall intent and feel of your text due to focussing on the details.

The role of language service providers

The role of Language Service Providers, be they translation or transcreation agencies, can never be obsolete, as they have the best access to a wide network of language professionals who are well-equipped to interpret and create outstanding, industry-changing campaigns for their markets. No technology, however advanced, can match or surpass the eloquence, accuracy or cultural insight that a team of (human) copywriters will bring to the table – no brand will ever be able to rely on technology alone to enhance their influence on any target audience. Furthermore, it will take a miraculous technology to match the ability of human translators and copywriters who have their finger on the pulse of the rising and waning trends in their market and specific industries, as well as taking into account any current social and political trends that may affect a global campaign.

Nearly human, but not really human

Overall, Google’s new tools are  very helpful. For day-to-day work that isn’t too important, they compare very favourably to human translation. But what they’ll never be is actually human. And you can only communicate like a human if you are human.