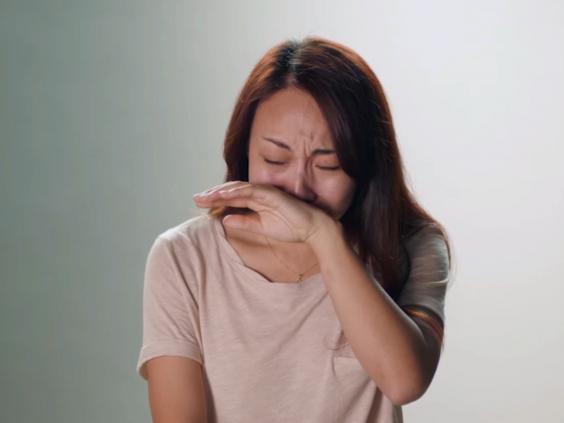 Skincare brand SK-II entered the Chinese market nearly 20 years ago. Targeting this colossal growing market, the Japanese company has invested lots of creative translation in advertisements and marketing campaigns so as to spread awareness and gain loyal customers. SK-II has leveraged the popularity of actors like Jianhua Huo (who has over 20 million followers on social media), not only to promote its products, but also to spread awareness of relevant social and economic issues.

In its latest campaign, SK- II decided to tackle the prominent and controversial issue of China’s “leftover women” or “sheng nu” by showcasing normal women in their advertisements.

In China, traditions dictate that women should be married by the age of 25. China’s one child policy has created an extreme gender imbalance in China with around 20 million more men under 30 than women under 30. Due to sons being preferred, many “would-be” daughters would be aborted. All this makes finding a match even more difficult despite the implementation of the two-child policy in January, 2016. Also, due to the increasing urbanisation of the country, combined with a highly competitive job market, many women are now choosing careers first, and marriage second. This shift in women’s priorities has given the Chinese government cause for concern, due to an increasingly aging population, and has resulted in them deeming these career driven women, as “leftover” and undesirable to potential husbands. The social repercussions of this are numerous, and include the pressure of parental and familial disappointment, social stigma and fear of being alone.

The SK-II campaign brings to light the injustices that affect these women by portraying females who choose to be independent. This issue resonates strongly with SK-II’s young female target audience who, in the prime of their lives, will greatly benefit from positive and encouraging advertising that opposes the governmental messages that ridicule them.

This campaign departs from SK-II’s previous strategies, which involved heavy celebrity endorsement, and portrays a clear and important message. The new brand ambassadors are easy to relate to, and face the same issues as many young women in China. This emotive use of advertising ensures that SK- II’s target consumers feel that the brand understands them. The raw emotion and honesty shown, as opposed to a pre-written script, support China’s “leftover” women in their independence, and demonstrate a positive step towards mobilising them to embrace single life at 25 and beyond.

On the other side of the spectrum, there are critics that remain opposed to aspects of the campaign, namely the very quick change of attitude on the parents’ behalf as seen in the video. They claim that a more logical result would be the overall dismissal of the age-old customs that surround marriage, showing truly independent women in both mind and actions.  Nonetheless, SK-II has successfully engaged in a marketing campaign that addresses more than simply an advertorial purpose. As put by Patrick Kulp (a journalist from Mashable), the campaign is “a heart-wrenching commercial that empowers the single ‘leftover women’ of China” and indeed, it does exactly that.