How Kitkat Made It Big in Japan 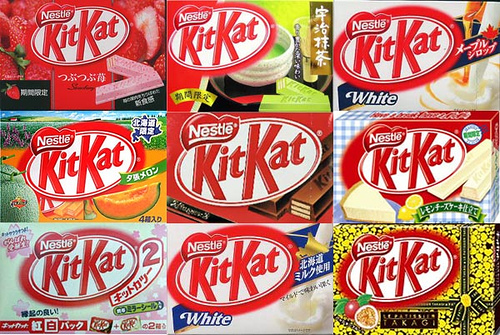 KitKat’s Secret To Success In Japan

The Japanese food market can be particularly hard to crack for foreign brands. Ask Mars, who have finally managed to get M&Ms and Snickers onto Japanese shelves after thirty five years of hard work. This is only part of the battle though. The next step is competing with domestic brands that dominate the packaged food market in Japan thanks to their unrivalled insight.

A worthy rival has been found in the form of KitKat. So what is its secret to success?  KitKat’s popularity in the Japanese food market can be attributed to solid investment by Nestle since its launch in Japan in the 1970s. Consumers in Japan have a notoriously short attention span, with products battling to stay relevant in the market. KitKat has constantly been innovating new flavours, such as green tea and wasabi, to keep the Japanese public interested in the product. Nestle have produced over 200 limited edition flavours.

See also 6 Traditions to Know Before Heading to Japan

KitKat have been successful because they have been able to satisfy the exacting demands of Japanese consumers in terms of product quality and packaging. Luck may also have played a role in the product’s success. The name KitKat resembles the phrase “Kitto Katsu” meaning “surely win”, a term of good luck in Japan. This explains why the chocolate bars are so popular during exam time which runs from January to March in Japan.

Nestle have understood what it takes to be successful in the Japanese market and adapted their strategy accordingly. Instead of marketing KitKat primarily as a snack for people on the go, they are often sold as gifts due to the limited edition status of certain products.

Winning over Japanese consumers represented a challenge for Nestle but also an opportunity to make an inroad into the Asian market. Thanks to smart cultural and consumer insights, the chocolate coated wafer has come a long way from its humble origins in 1930s England, to its global success. 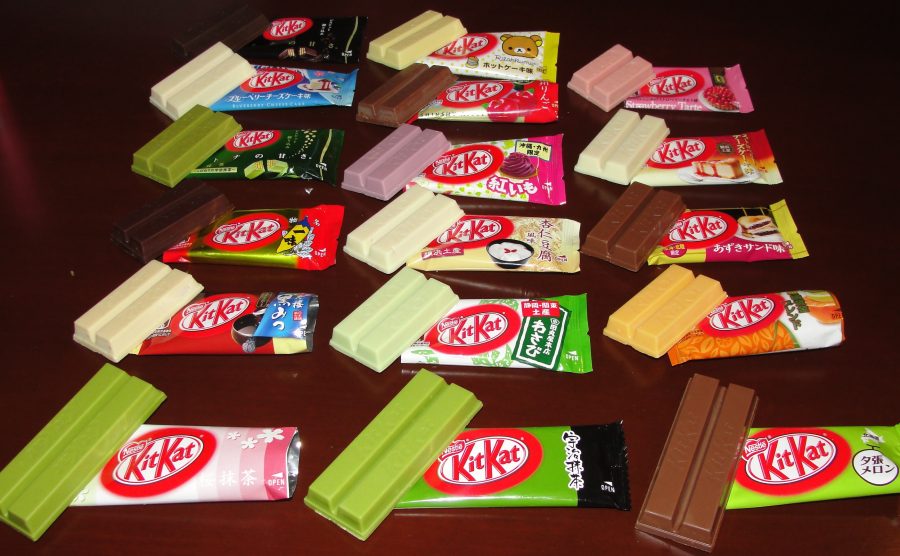