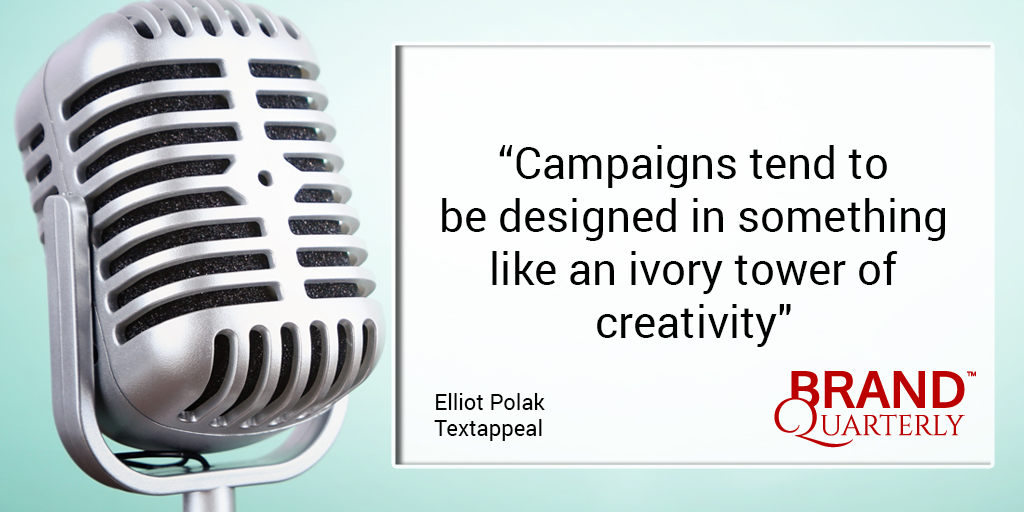 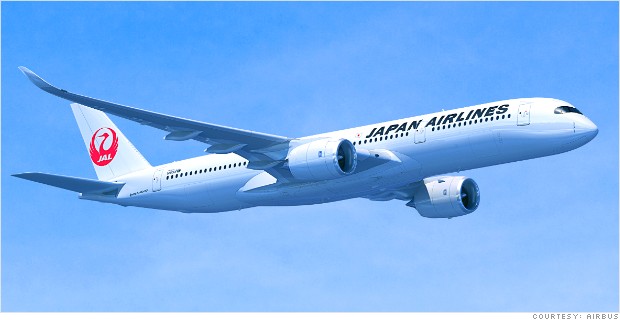 As a part of its 2015 Air Transport Seminar conference in Sapporo, Japan, Airbus asked Textappeal to share its expertise with leading Japanese carriers  on the topic “Delivering Brands Across International Boundaries”.

Featuring transcreation case histories with carriers such as Virgin Atlantic, American Airlines, Tigerair, Cathay Pacific, KLM and British Airways, the talk received high praise,according to the organizers, for its practical cultural insights on brand translation and its success in captivating the audience.

Beyond transcreation excellence, Textappeal is committed to bringing best cross-cultural practice to life for leading brands and their agencies.

For organisations interested in featuring Textappeal Thought Leadership at one of their international events, please email us.

A brand’s reputation hangs on the success with which it projects and maintains its core values, providing consistent quality and a unified image that is at once universal and culturally relevant. So in a world as instant, integrated and interconnected as ours, how feasible is it for international brands to stay in complete control of their identity, protecting themselves from being compromised by actions beyond their control? END_OF_DOCUMENT_TOKEN_TO_BE_REPLACED