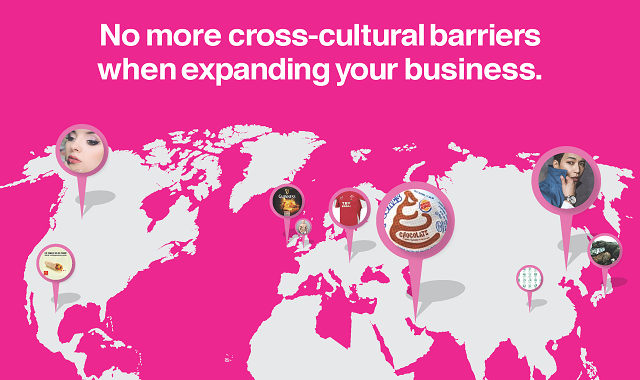 Advertising Facts From All Over The World

For advertising to really hit home in its respective markets, its vital to have the subtlety and depth of understanding of the culture behind the words. Some brands navigate this beautifully, bringing their voice and message into the hearts and minds of consumers around the world, whilst others fall woefully short of the mark with comical blunders. By not considering the idiosyncrasies of the markets they want to tap into, brands can find the message they have worked hard to tailor to their audience becomes disastrously lost in translation.

Some brands have really struggled to ensure their advertising campaigns navigate the cultural differences across target markets. Messaging, imagery and ideas which work in their central market might not have the same resonance or associations with consumers in say Argentina or South Korea. If you’re looking to connect with your global consumer base, these cross-cultural barriers need to be addressed and overcome, and who better to help with that than local transcreation talent. This infographic presents just a few of the interesting and funny advertising facts from around the world which showcase the individuality of specific markets. 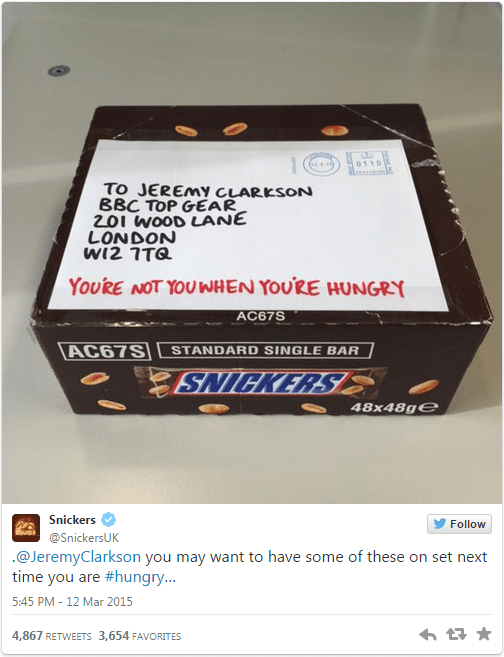